London Taxi’s have been a lifeblood of travel in the city for nearly three and a half centuries, in one form or another. The current Black Cabs the descendants of the horse drawn Hackney Carriage.

A London taxi journey often is given the image, from certain media quarters, of being an expensive ride, but truth be known it’s probably more value for money. To travel in a London cab, is definitely not like travelling in a in a saloon car. A cab is a purpose built vehicle, both in room and safety. Providing a journey from one passenger up to 5/6, depending on the model of cab hailed. You can load pram’s and buggies with ease and have enough room for that all important big shopping trip in the West End.

Fare’s can be affected by traffic, but your London cab driver is as equally impressive as your vehicle. Passing a test called “the Knowledge”, which was first introduced in 1865, makes him/her the person to get you around town. With even 5/6 passengers you still travel on the one metered fare. making London Taxi’s, sometimes more value for money than a bus. To hail a cab is easy, look for one with it’s light on and stick your arm up, it takes seconds your away and on the road.

In 1874, The Earl of Shaftesbury, set up the cabmens shelter fund providing driver’s with shelter’s, also known as “little green huts”, which you can still find dotted about in various locations. Only driver’s can eat inside, but as a visitor you can purchase refreshments at the window, for a very moderate cost compared to some franchises.

London cabbies are rightly proud to serve this great city and we hope Londoners are equally proud of us. Unique traditions can still go a long way in providing an identity an image for a city that is never lost.

Long may it continue.. 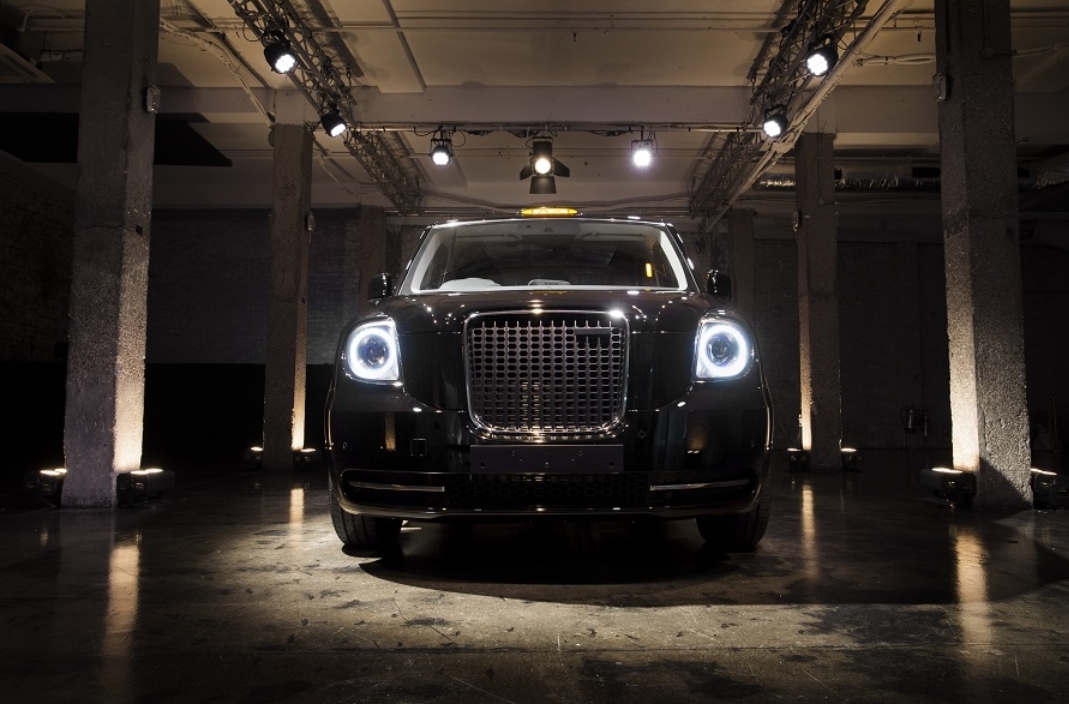