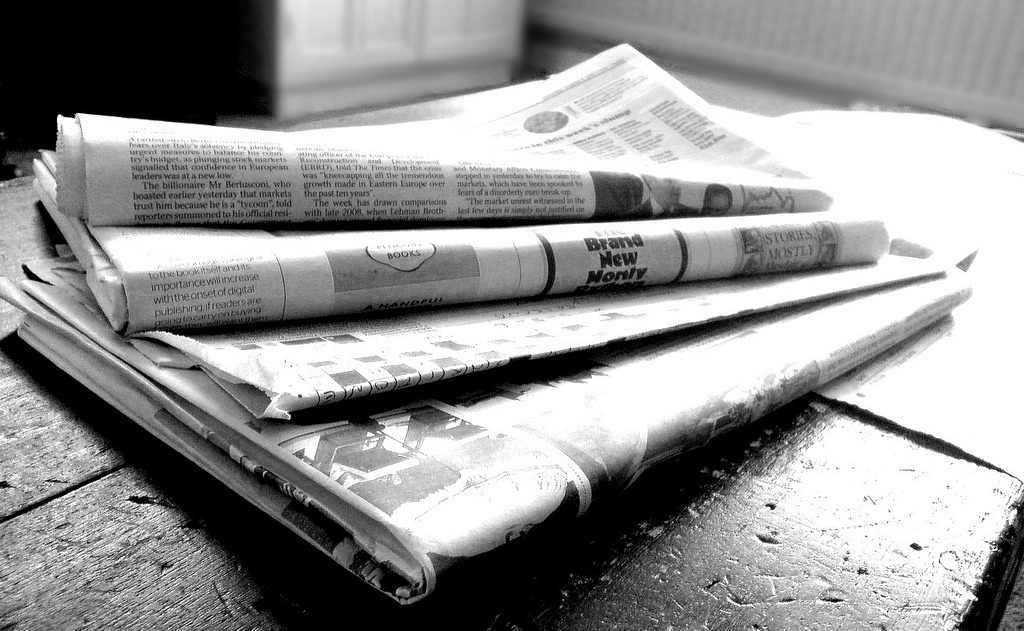 Financial Times    20 September 2018
UK cabbies seek to overturn Uber licence ruling
Pan Kwan Yuk in New York and Jane Croft in London
London taxi drivers have launched a legal challenge to the decision to grant Uber a probationary licence to operate in the UK capital, claiming that the ruling should be overturned because of potential conflict of interest.
The United Cabbies Group said it filed on Wednesday paperwork for a judicial review of the decision made in June by the Westminster Magistrates Court that gave Uber the right to work in London for 15 months.
Uber did not immediately respond to a request for comment.
The United Cabbies Group said the move was prompted after the court’s chief magistrate, Emma Arbuthnot, withdrew from hearing a separate appeal by the company after The Observer newspaper reported her husband worked for a strategy firm that advised one of Uber’s largest investors.
“By admitting it was a big enough conflict to stop her hearing future cases it shows that she had no right to sit in the case in which she gave Uber a green light,” said Angie Clarkson of the United Trade Action Group.
The UK’s judicial communications office confirmed that Judge Arbuthnot had already stepped away from one upcoming court case involving Uber and had assigned the case to another judge.
It said that the chief magistrate did not know the Qatar Investment Authority for which her husband had acted as an adviser was a shareholder in Uber or had any links with Uber. Lord Arbuthnot, the judge’s husband, was not aware that the Qatar Investment Authority was a shareholder in Uber or that it had any links to Uber. The press reports in August were the first time that such a connection was brought to the Chief Magistrate’s attention, it said.
“The Chief Magistrate had been due to hear a licensing appeal by Uber in Brighton at a date yet to be fixed. However, as soon as this link was pointed out to her she assigned the case to a fellow judge. It is essential that judges not only are, but are seen to be, absolutely impartial.” it added.
The June ruling was a big victory for Uber and threw the ride-hailing company a much-needed lifeline to continue operating in the key London market. It was initially told last September that Transport for London would not renew its licence.
London is Uber’s biggest European market with more than 3.6m users and about 45,000 drivers. 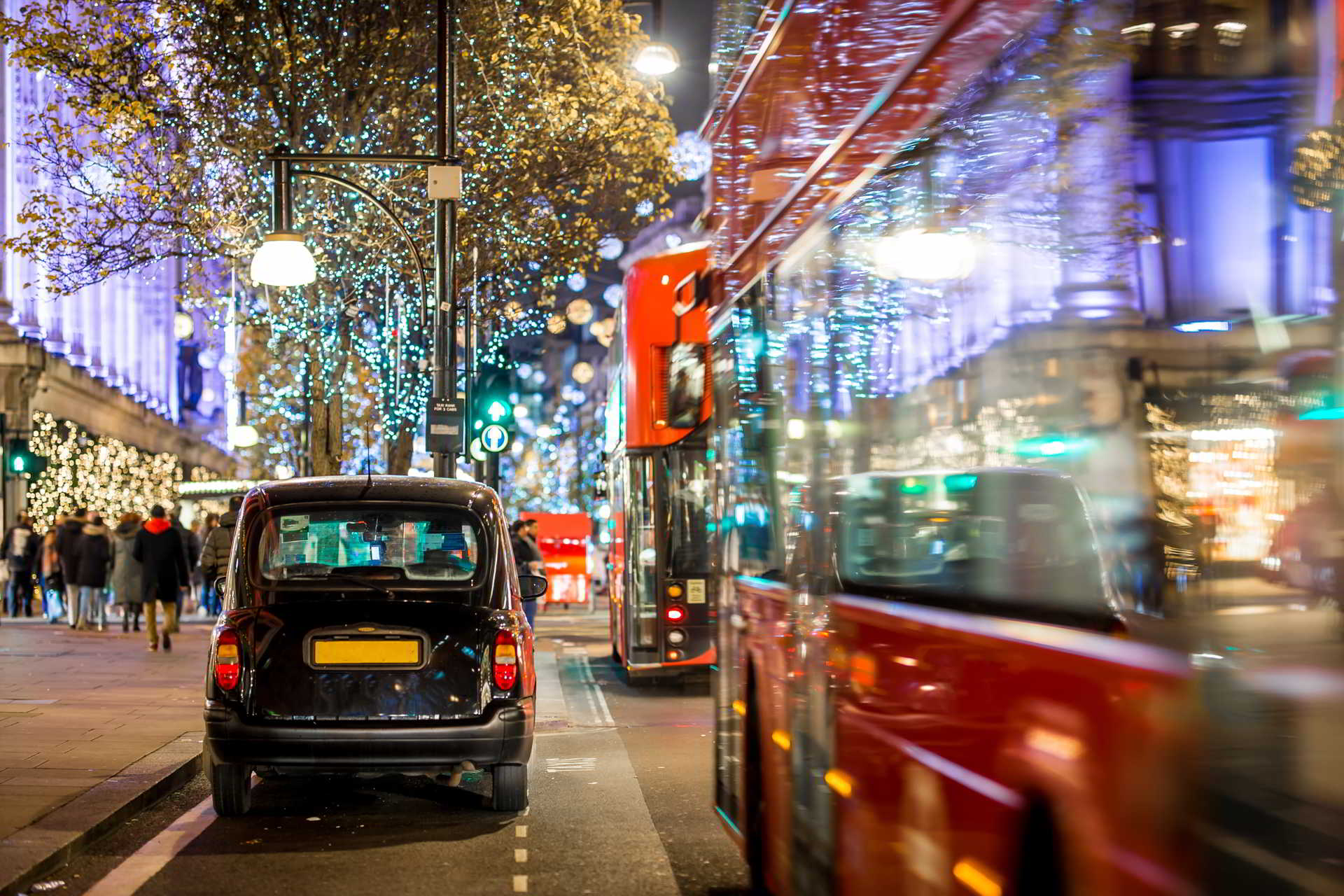