0333 242 0682 membership@ucglondon.org.uk
TRADE v TFL – It’s time
When we first joined the UCG, we were not around the table at meetings with TFL. When we built up the membership to become the second biggest org, they couldn’t refuse us a place in the room and now we are in the room we realise it is not worth being in there.
The trade has been poorly represented around the table since TFL’s inception. We are not blaming anyone, but we have to redress the balance of it all. It’s got to the point where they are dismantling our trade piece by piece.
As you know, we changed legal teams nearly a year ago. During this time, we have been gathering legal advice on a legal challenge to TFL for practically selling our Ply for hire rights. We feel the trade has no alternative to take this action. It’s a fight for our very existence. Even if Uber had lost the court case there are other companies using E-hailing apps. It’s a fight to see if the authorities really want a two-tier system and a fight to preserve our trade. It’s a fight to know where we stand. Wouldn’t you rather know the answer before buying a 63Kcab? Our trade businesses need to know the answer before they can decide on the number of vehicles for their fleets. Our knowledge students deserve to know. We are not part of the Vichy cabinet and never have been. We are not doing this to recruit members (although we will probably be accused of this).  We like you, are fighting for our jobs, our members jobs, our friend’s jobs, and the future of our trade.
We have obtained the initial legal opinion, which is of the very positive. We will get this formally thanks to help with funding from a couple of trade businesses. Our QC has represented everyone in the High court, The Who, Manchester United and the Sultan of Brunei, to name but a few.  To put it into action, a crowdfund has been set up to do this, and we know the trade has been let down in the past, but every penny gathered will be used for the trades day in court. We swear this.
There will be blogs from Trevor and Angela soon, explaining more detail.
It’s the day we all dreamed of when we joined the UCG. Our day against TFL in court. We know you dream it too. Let’s make the dream a reality. We will keep you updated as we progress.
For anyone wishing to contribute to the crowd fund the bank details are as follows:
United Cabbies Group
HSBC
40:44:15
81557939
Thank you very much
www.ucglondon.org.uk  Twitter: @UnitedCabbies   Facebook: UCGNews and Information
Email: admin@ucglondon.org.uk
Be lucky and look after one another out there
UCG Committee 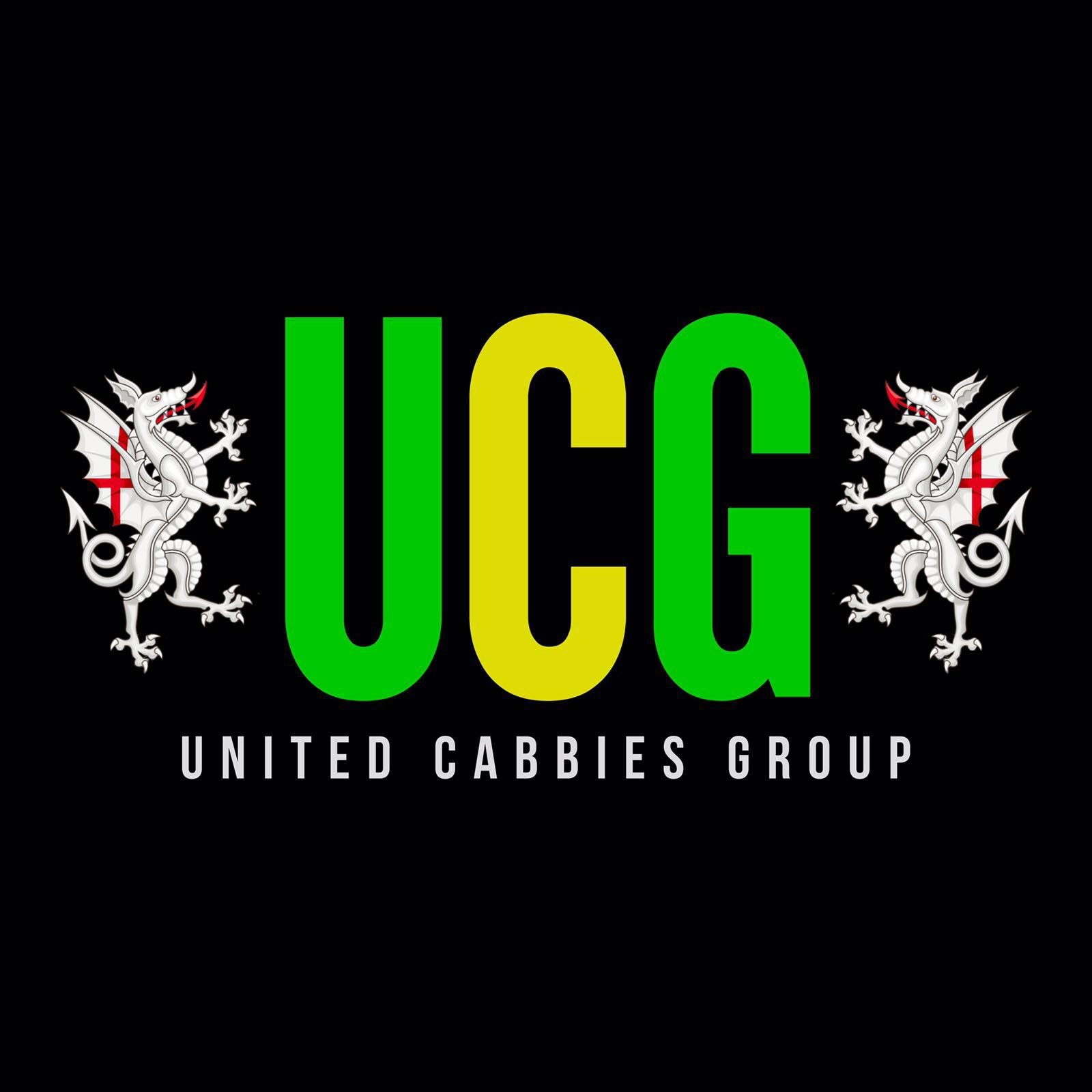