A community spirit has always existed in the cab trade as part of our history but have we still got it, or have we lost it?

When it looked like my previous job would probably go to the dogs, it was my friend Graham who said: “Sarah you should become a cabbie, your self- employed and you are part of one big family”. It was probably the best advice I have been given. That was nearly 25 years ago, but have we still got our family or have we lost it, like so many other places. There is no doubt I definitely used to see more cabbies chatting to one another on the ranks in the old days. It might be a generational thing that a lot of the youngsters like to be glued to their phones rather than have a chat. It was on Twitter about a year ago that I noticed the amount of abuse some drivers get when he/she gets singled out. I’ve been guilty of throwing a few “verbals” on twitter myself, but it’s not right. We were bickering amongst ourselves when we should be sighted on the regulator TFL.

For those of you on Twitter and other social media, you would have noticed less activity from UCG committee/members in general. The UCG realised we were arguing with fellow cabbies when it’s futile and pointless. Were people, inside and outside the trade trying to deliberately divide us as in other establishment V worker scenarios? I guess we will never know.

We have different people joining our trade. In the past year, I have been helping Angie with the UGC paperwork and have talked to drivers who originally come from places like Poland or Morrocco. It’s up to us to pass on our traditions because the one thing we all have in common is we all went through the pain of the Knowledge and we are all London Cabbies. Assaults on cabbies (as everyone else) are on the increase, so keep your eyes peeled and if you see one of ours trying to move PH off one of our ranks, give some back up if you can they soon move off when there are three or four of you gathered round. I know that for a fact.

We are in the biggest battle our trade has seen, against a regulator that is as Trevor says, “a do as your told rather than negotiation” situation.

It’s Battle of the Bulge time. We must see our trade through this phase, we must and I know we will.

Be lucky and look after one another out there 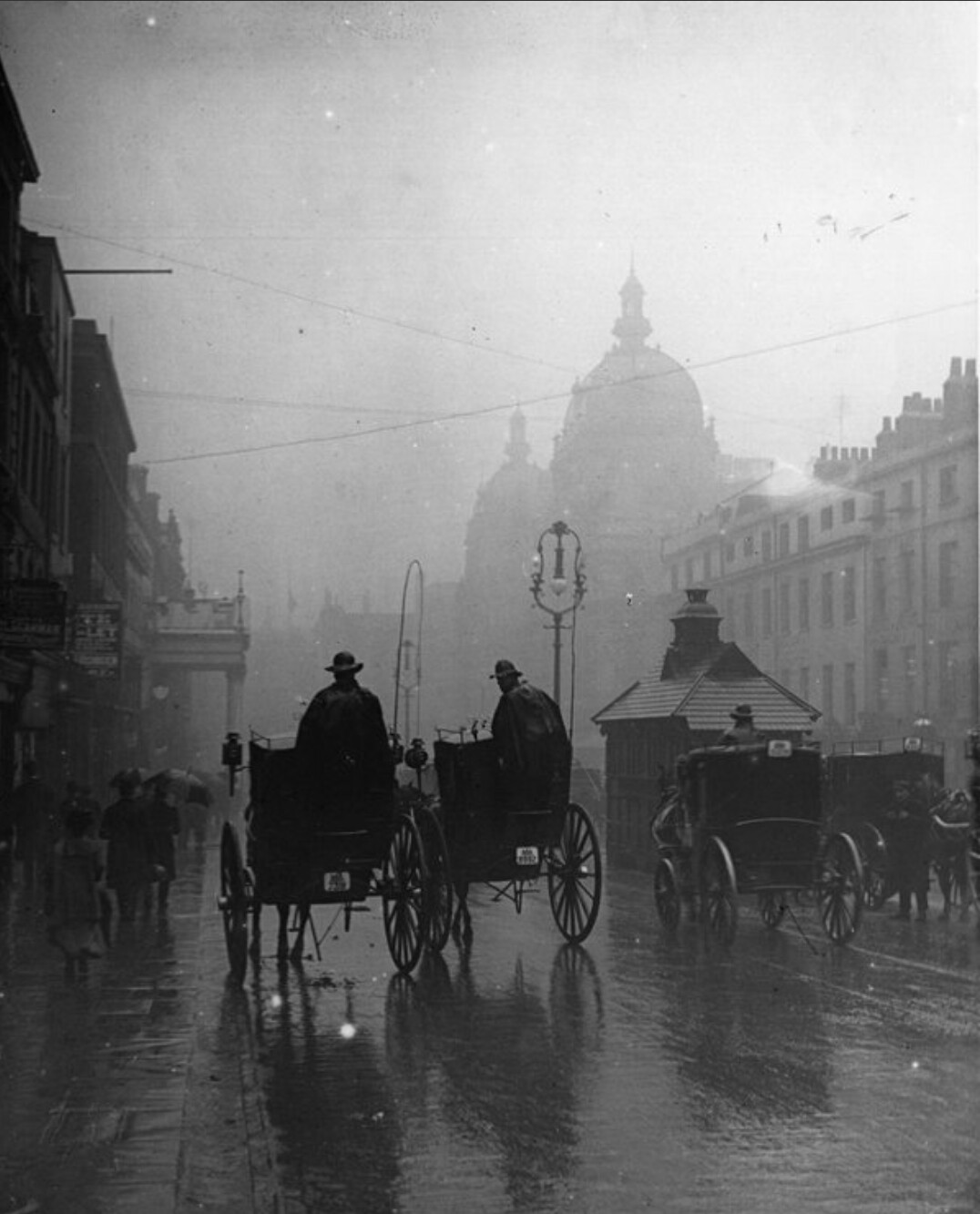