I was always worried when it was decided regulation of the cab trade would pass from the Met police to TFL.  I had previously been in the Civil Sevice -where I was also a union rep- I had seen various department’s “out-sourced”, I never saw in a single case where it improved standard’s, in fact, the service in most cases became worse. Experienced staff were made redundant and replaced with lesser qualified staff or even temps.

It happened in major sectors, of course, the NHS, Railways, Utilities. In each case, workers were pitched against one another and divided, something we must not allow to happen to us and where is the case where standard’s have improved to say 30 year’s ago?

When the cab trade was moved to a new regulator, we were sold it along the lines it would be a great thing for us drivers, that overhauls would be cheaper – mine is still the same- more convenient, we now have to drive out to god knows where to get plated and that there would be better more specialised enforcement on touts. The less said about that the better.

Decisions were slowly brought in – accepted and not challenged by some people in the trade- such as a 15 year age limit on cabs, with no consultation to drivers and of course a license given to a certain app. The frustrations of this lead to the formation of a group of drivers and then the joining up with the UCG, who were of the same attitude.  The cab trade deserves to be more transparent, TFL with us. Us with ourselves. I wouldn’t want anyone to be in the UCG who doesn’t believe what we are trying to do,  to set up an org where drivers are consulted and supported on trade and individual matters. And I would rather be with 10 fighters then 10000 doom and gloomers. We have had a multi-billion dollar corporation throw the kitchen sink at us, we’re still here. If we all stand together and pass that tradition on, we always will be. The only thing that will defeat us, in my opinion, will be apathy 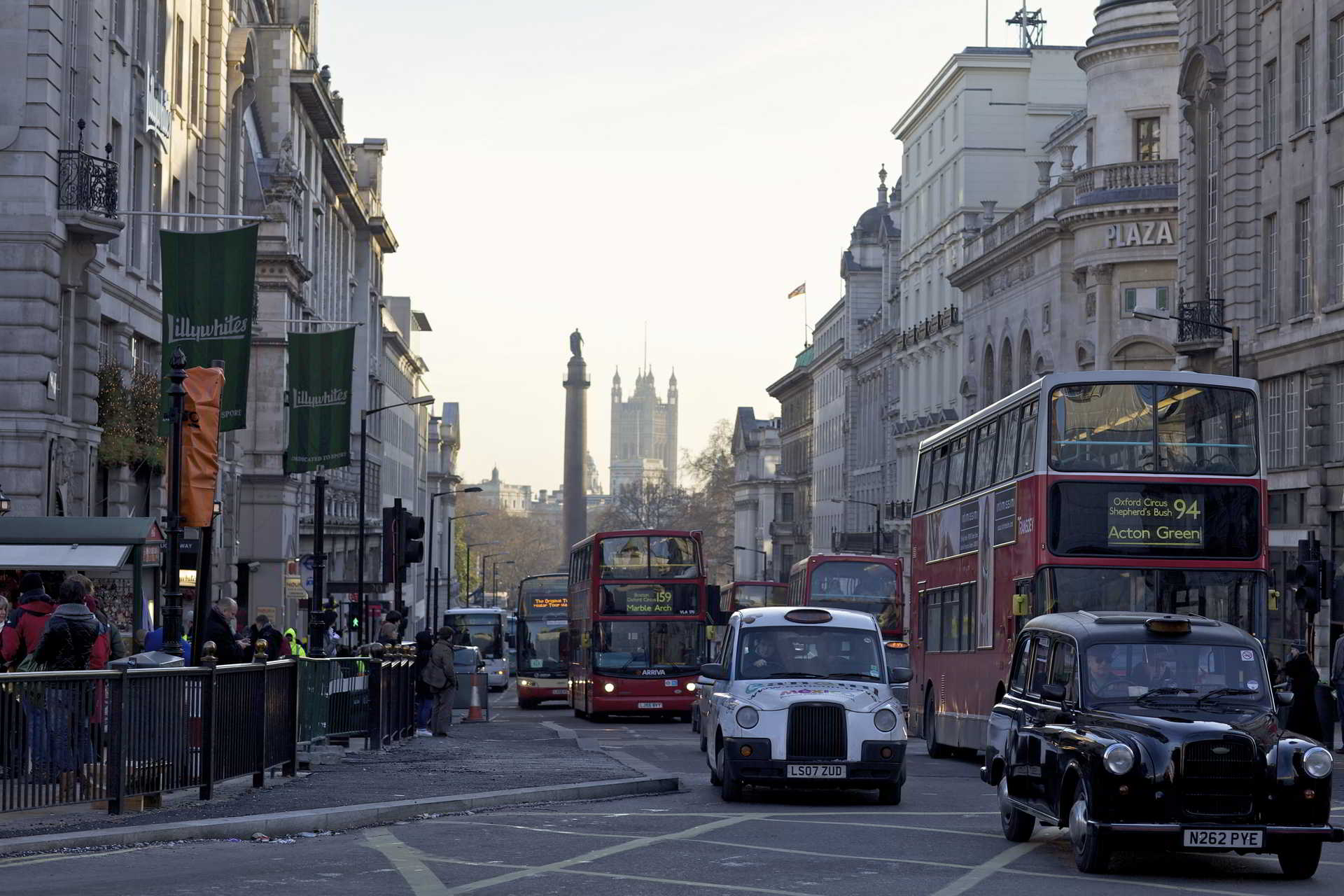